Skip to content
promoBuy any 2 get 3rd free with code: BTGO10
WORDWIDE SHIPPINGEnjoy free shipping
Einstein said, “Everything is energy and that’s all there is to it. Match the frequency of the reality you want and you cannot help but get that reality. It can be no other way. This is not philosophy. This is physics.”
. 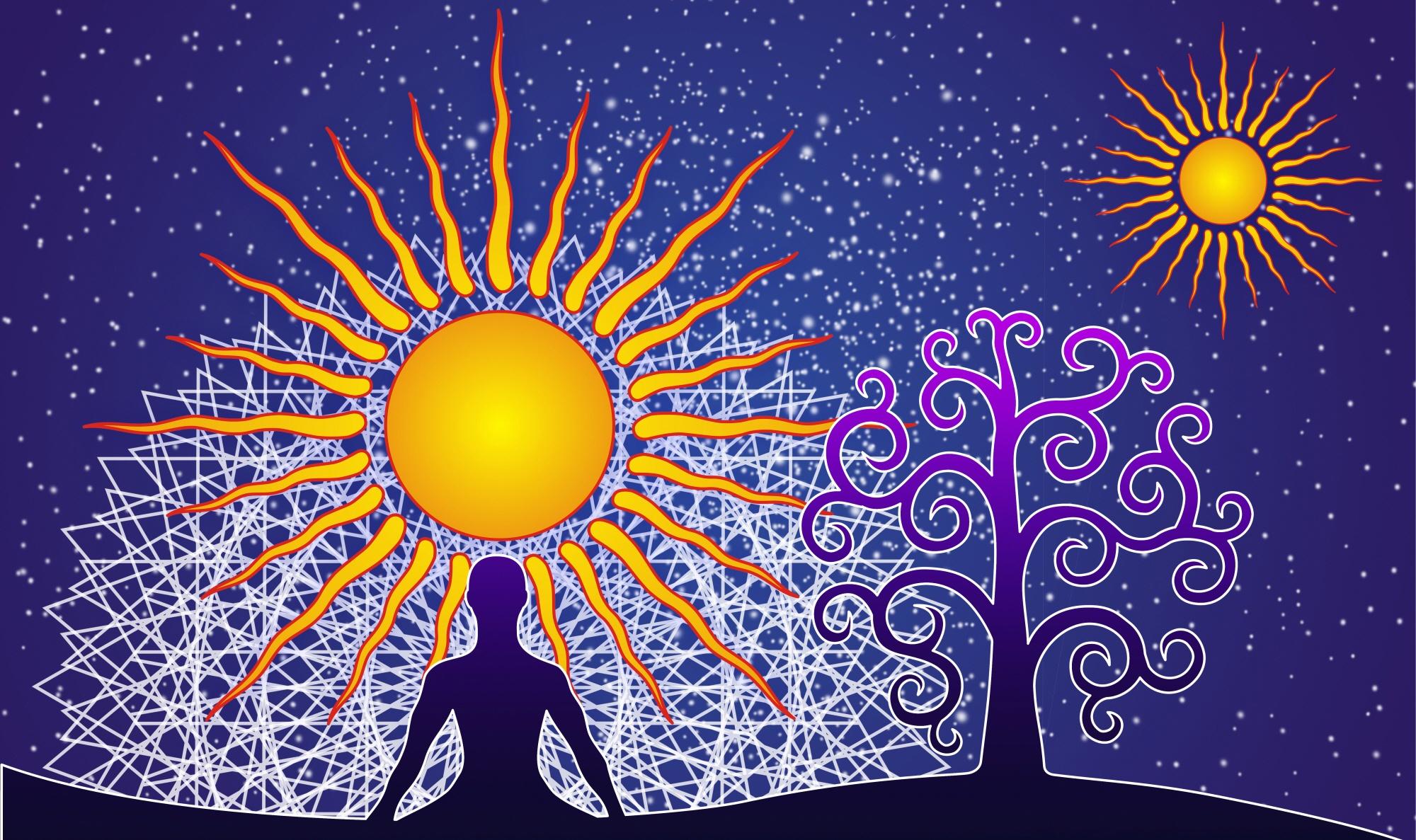 .
“ORGONE ENERGY SURROUNDS ALL LIFE FORMS AND FLOWS THROUGH THE UNIVERSE.”

Orgone is known as a “universal energy” since it’s found in so many life forms, including humans. Other past and present names include chi and prana. We can harness this energy with the healing abilities of crystals through Orgonite crystals, which consist of metal and crystals stuck together with resin.

This creates a powerful combination that can neutralize EMF radiation, cleanse the air, and banish negative energy. By using Orgonite consistently, you can even restore balance in your life through healing your wounds from the past and realigning your personal energy field. You only need to touch orgonite crystals once to comprehend just how powerful they are and how much energy they radiate.

The first person to discover Orgone energy was the Austrian scholar Dr. Wilhelm Reich, who was born in 1897. While studying Medicine at the University of Vienna, Reich was taught by the famous psychologist Sigmund Freud. He graduated in 1922 but later returned to working with Freud, this time at his Psychoanalytical Clinic as a clinical assistant. Later, Reich went on to write countless books about topics like sexuality, psychology, neurosis, and anxiety.

By the 1930s, Reich had become a widely respected and well-known scientist in his field. He then began to carry out experiments with airborne microorganisms, which led to him discovering a unique new radiation particle, which he named “Orgone.” Throughout this period, he also wrote various books on Orgone and other topics like Ether, Bioelectricity, and Cosmology.

What is Orgone Energy, and What Impact Does it Have on Our Bodies?

As Dr. Reich soon discovered, Orgone is far more than just a new particle — in fact, his experiments revealed that Orgone radiation emits the same energy as the sun. This led to Reich’s production of “SAPA Bions,” the product of cosmic orgone energy. His research yielded incredible results: these Orgone SAPA Bions successfully killed off live cancer cells.

Yet Reich’s experiments didn’t stop there. The doctor also studied Orgone’s morphogenetic energy fields, which he found to reveal growth patterns in various areas of life and to have form-building capabilities. He therefore concluded that Orgone was omnipresent and contained the foundations of all life processes.

To further support this hypothesis, Reich likened the mechanisms of Orgone with the way galaxies form on a cellular level. When Albert Einstein found out about this research for the first time, he declared that it would be “a bombshell to physics” if found to be true.

Due to Reich’s experience working with Freud, he could make some links between psychological disorders and the way Orgone behaves. When the brain blocks traumatic memories, it stores them as energy in body tissues, causing muscular tension in many cases (a process Reich called “armoring”). This accumulation then becomes “Deadly Orgone Energy” or “DOR,” which Reich believed to cause many psychological and biological ailments humans face. It may also be responsible for some of the environmental decay we observe around us.

Fortunately, Reich also discovered that Orgone could treat the build-up of DOR, which is why it can fight deadly diseases like cancer.

How Does Orgonite Work?

Getting rid of the Deadly Orgone Energy around your home is as simple as using an Orgone energy device, like Orgone pyramids. These appliances transmute the harmful DOR that everyday household items emit, such as Wi-Fi routers, refrigerators, and washers. For maximum effectiveness, it’s best to place Orgonite objects in each corner of the house — especially close to EMF-emitting devices like those named above, which are modern versions of the Orgone energy accumulation found by Reich.

Although Dr. Reich’s research into Orgone was a brand-new discovery, it actually aligns with existing ideas in various religions and cultures. Orgone may be the same thing as Chi, Ether, Prana, and the Zero Point Energy that physicists now believe in. Knowledge about the power of Orgone and how to use it have been around for centuries, but modern advances have allowed us to understand it in scientific terms and harness it using technology for the first time. Now, we can apply that to help us heal our bodies and the world around us.

" ORGONITE ENERGY WILL IMPROVE YOUR QUALITY OF LIFE. START YOUR JOURNEY  TODAY! "